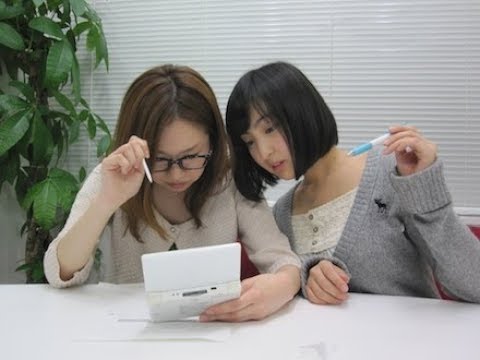 Misawa Sachika and Yoshida Yuuri trash talk each others birthplaces

Beau’s Freedom Style~
We’re halfway through Radio Cross been a fun 6 months, couldn’t have done it without google-san.
The fonts are smaller now, cause the girls talk way too much.
Till next time~

Dodosuko – there’s no meaning to this phrase, from this wtf of a song https://www.youtube.com/watch?v=rauB3BD5xDY

Tongari corn – it’s the snack where you put them on your fingers. Everyone does it, everyone!!