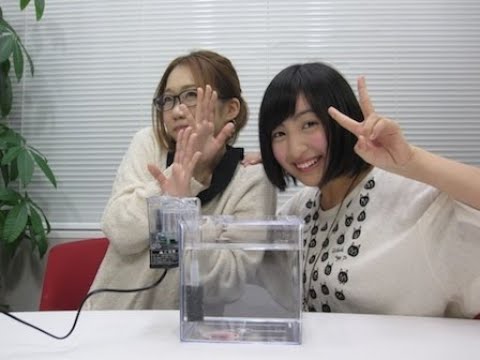 So much shows to look up this episode.
I’m not japanese damn it!

NOTES
—————-
Akahon can refer to early kusazoshi that were produced during the latter seventeenth and early eighteenth century in Japan. They cover a wide variety of topics, and were often read by children. The meaning of akahon is red book.

In Japan, a ronin (??, ????) is a student who has graduated from middle school or high school but has failed to enter a school at the next level, and consequently is studying outside of the school system for entrance in a future year

As a genre, chanson is difficult to pin down. In French, it simply means “song,” and for most of France’s history the word described anything from madrigals to romantic poetry. Since the end of World War II, it has come to represent a pop style that places a premium on the fluidity of the French language

Downtown no Gottsu Ee Kanji, was a Japanese variety show. It premiered on December 8, 1991 and ended its run on November 2, 1997. It aired on Fuji TV every Sunday nigh

Warau inu no OO (The Adventures of Laughing Dog’) is a Japanese sketch/variety show, akin to Saturday Night Live and MadTV. Outside Japan, Silly Go Lucky is known to be the television program that produced the popular internet sensation “Yatta” by Happatai.

Pocket Biscuits was a successful Japanese pop trio formed by two comedians (Teru and Udo) and a singer, Chiaki, who later started a solo career. They also had a sister group with a similar line-up and career called Black Biscuits.

Black Biscuits formed in 1997 with Comedians Nana Mikyoya, Amano Hiroyuki, and then unknown Chinese singer Vivian Hsu after the success of the group Pocket Biscuits.

Agnes Chan – is a pop singer, a “foreign television personality”, a professor at Japanese universities, an essayist and a novelist.

Ame Talk Is a comedy talk variety program that has been on broadcast since April 8, 2003 on TV Asahi. Every Thursday from October 12