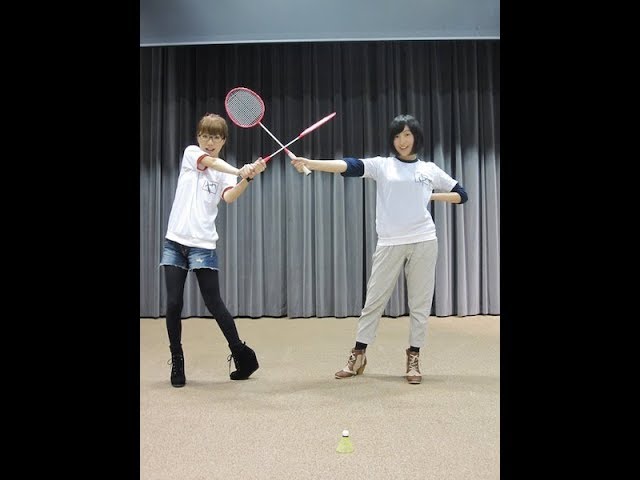 The last V2 I’ll be doing.
Even though future videos may have errors, sometimes you just gotta live with it.

Not needing to sub for 3 minutes is the highlight of this episode. post: https://radiocrossenglish.wordpress.com/2019/04/15/8th-broadcast-report/

Bavarian cream, crème bavaroise or simply bavarois is a dessert consisting of milk thickened with eggs and gelatin or isinglass, into which whipped cream is folded. The mixture sets up in a cold mold and is unmolded for serving. Earlier versions, sometimes called fromage bavarois, did not include eggs.

A Mont Blanc is a dessert of puréed, sweetened chestnuts topped with a dab of whipped cream.

A chiffon cake is a very light cake made with vegetable oil, eggs, sugar, flour, baking powder, and flavorings. Its distinctive feature is that its recipe uses vegetable oil instead of the traditional fat that is solid at room temperature, such as butter or shortening.

I’m Enterprise are Filled with Weirdos