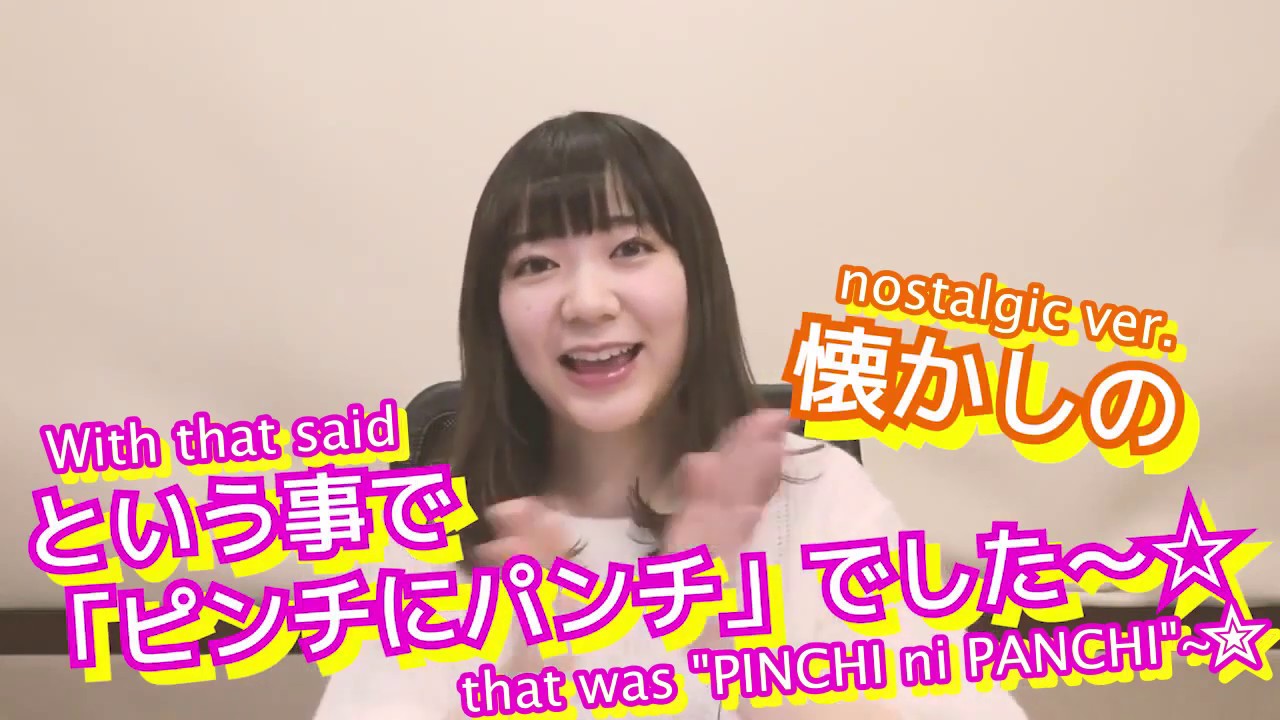 [Eng Sub] AiAi takes on a no reaction challenge [Part 1]

[Eng Sub] First ever AiAi and KudoHaru talk on camera

Aiai doesn’t have a fridge at home, random Mayushii collab

[Eng Sub] Hibiki Style Ep 405 – Ozapure may be bad at riddles, but she has a new single!

Aiai gets sent to another haunted house

[Eng Sub] The effects of fake hypnosis on Aiba Aina

Kudoharu and Aiai become one

Something that Amane can brag about

This video has been TRIMMED due to containing copyrighted content. Please enjoy the full video by clicking the link below:

Milky Holmes is a series featuring the four “valkyries” of Bushiroad: Mimori Suzuko (Mimorin), Kitta Izumi, Tokui Sora (Soramaru), and Sasaki Mikoi (Miko-chan). Some of you may know them better as Glitter*Green, something of a throwback to Milky Holmes. The four play a group of ragtag detectives, and the franchise had several anime series, movie adaptations, etc. Most importantly, though–they performed live!

The third season, Futari wa Milky Holmes (The Two of Us are Milky Holmes), starred Ayasa-chan and Aimin as a subunit of Milky Holmes: Feathers. This was Ayasa-chan’s debut role.

The only thing you really have to know is that Milky Holmes still performed live occasionally after the last season, season 4 (called TD), aired in 2015, as shown in this video. They officially disbanded earlier this year, 2019.

There is one name mentioned in the video, Morishima-san, who plays a side-character in Milky Holmes; he plays the mentor/teacher of the main cast Milky Holmes.