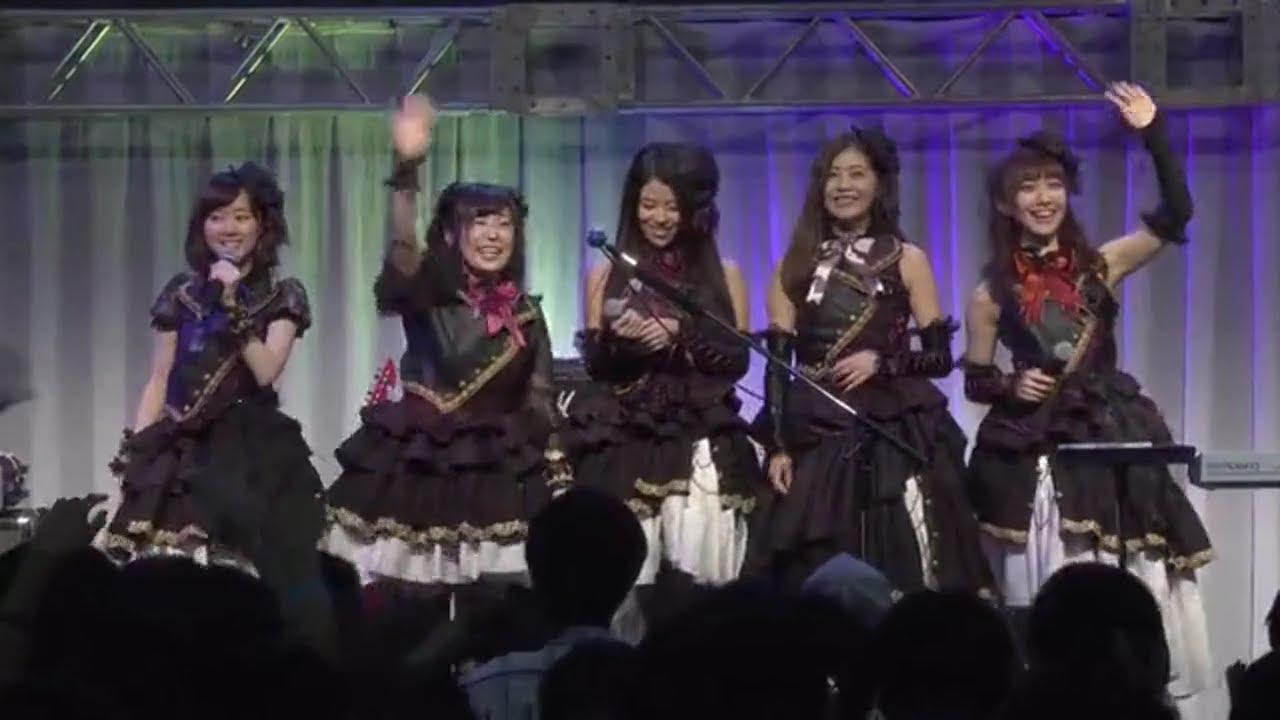 Boring history lesson:
Six months before the launch of Girls Band Party!, a three-day event at Tokyo Game Show was organized to announce it and generate hype. On Day 1, they introduced the four new bands that will appear in the game, along with the first images of the characters we’ve now come to love!

They also opened up the Garupa website and Twitter. If you’d like to have a feel of how these sites looked back then, here are the archive links.
– https://web.archive.org/web/20160915152537/https://bang-dream.bushimo.jp
– http://archive.is/sT5F5

The 3D cast of Roselia were also announced. Two days later, they made their first public appearance (this video). Although they were so new that they mispronounced the names of their own characters, you could see that their incredible chemistry was already there since the start!

—
As always, please point out any errors if you see them! Thank you!!

[Eng Sub] The meaning behind the name ‘BanG Dream!’