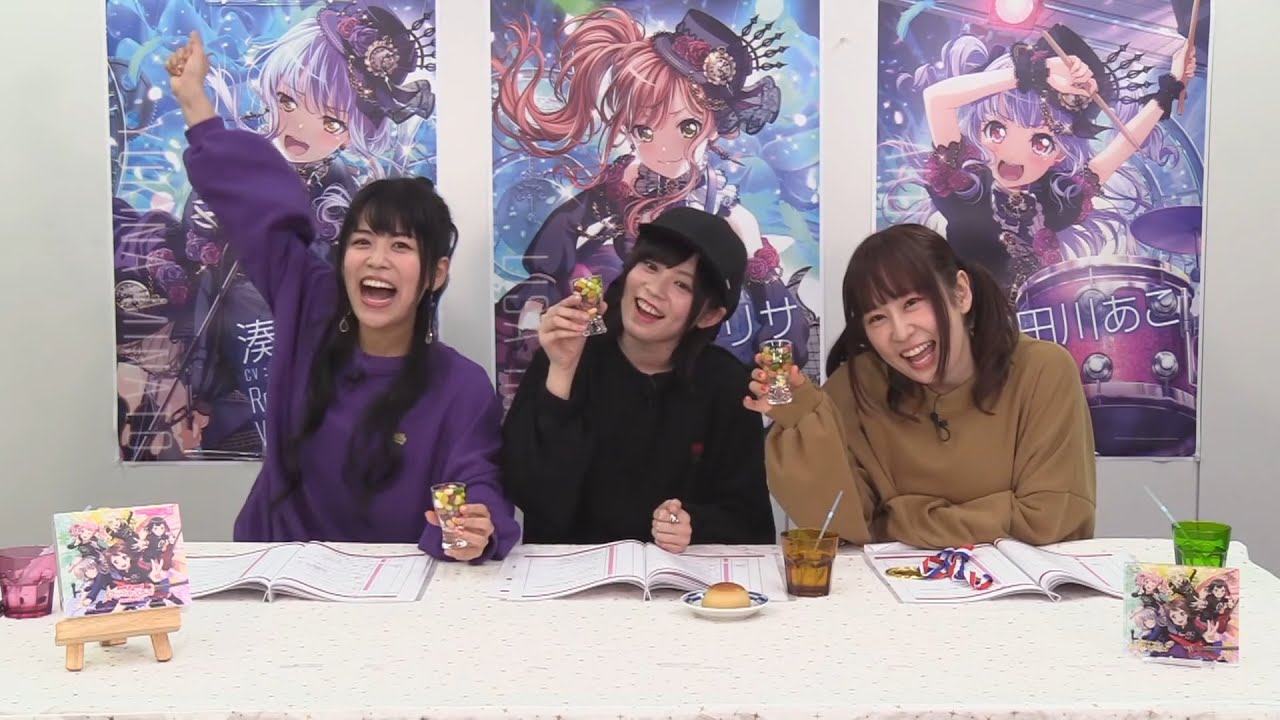 Sumipe uses her superpowers for good

Fate decided by pantsu and Soviet.

Aimi is having fun introducing Kasumi, with Rikopin.

Talking about that kiss

Rikopin and her 3 big sisters.

Is it okay to get closer?

How many centi is 1 milli? Yabai trio.

Roselia is a chuunibyou band.

TL note: 中二病 (Chuunibyou) translates literally to “middle-school second-year syndrome” is a term typically used to describe early teens who have delusions of grandeur and have convinced themselves they have hidden knowledge or secret powers. Really popular trope in anime, manga and related media. Source: Wikipedia.

Even though I’ve timed them as such, some of the chuunibyou lines don’t exactly match what they’re saying. Cause language grammar differences. But I wanted to show Meguchii stalling so I did it anyway haha.

Please do tell me if I’ve made any translation mistake. Thanks!