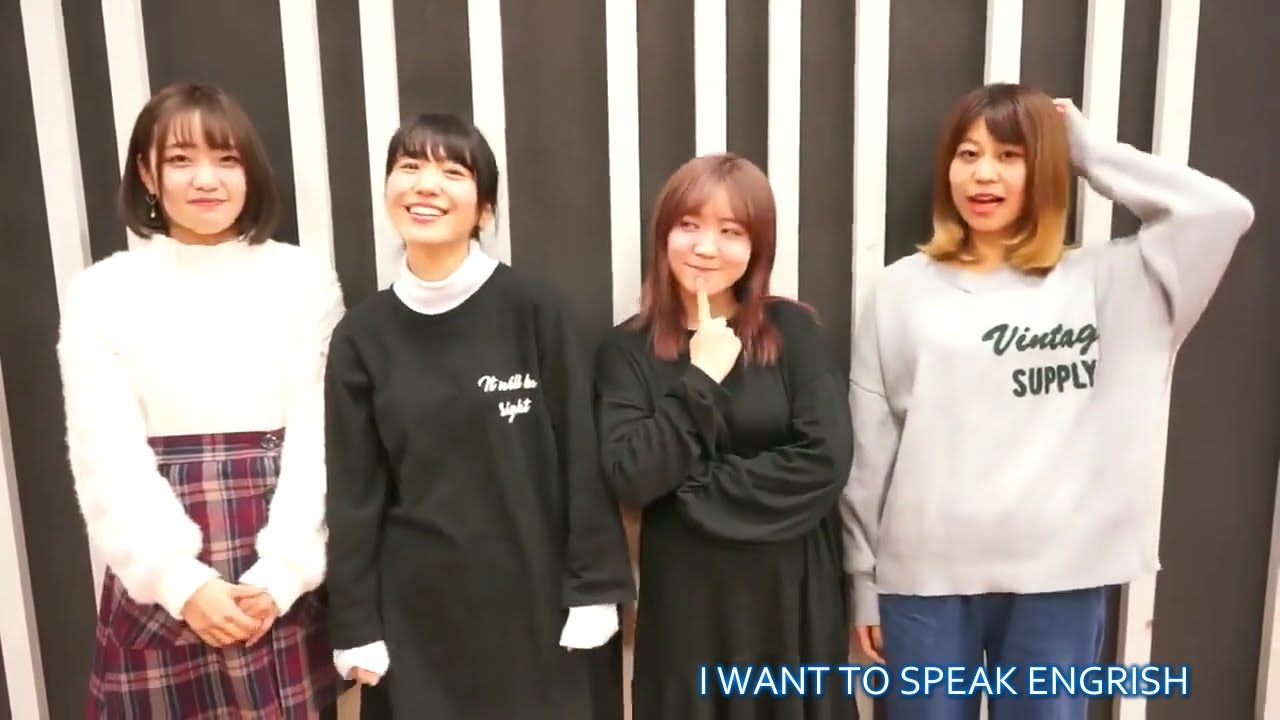 Aimi and Kudoharu confirm their love over CoCo Curry™

Teaching Amane the language of God.

Pushing the limits of their English skills!

This episode was Popipa’s last episode recorded at Nippon Housou. Before it ended, their co-host Yoppii was really impressed with how they were able to readily act out this random scenario on the spot without the least fear of embarrassment. He said that Popipa’s courage was something he really admired about them 🙂

Burrito, the developer of Bestdori, has gone out of their way to make a few improvements to the Community Stories feature after watching my previous video! Thank you so much!! It’s now possible to watch both the animations and voice acting together!
https://bestdori.com/community/stories/5598/Burrito-Popipa-s-ENGRISH-ALLLLLLL-PERFECT

[ENG Sub] Seisho Greatest Battle in Starira Festival 2: Who Am I? (Futakao Team)