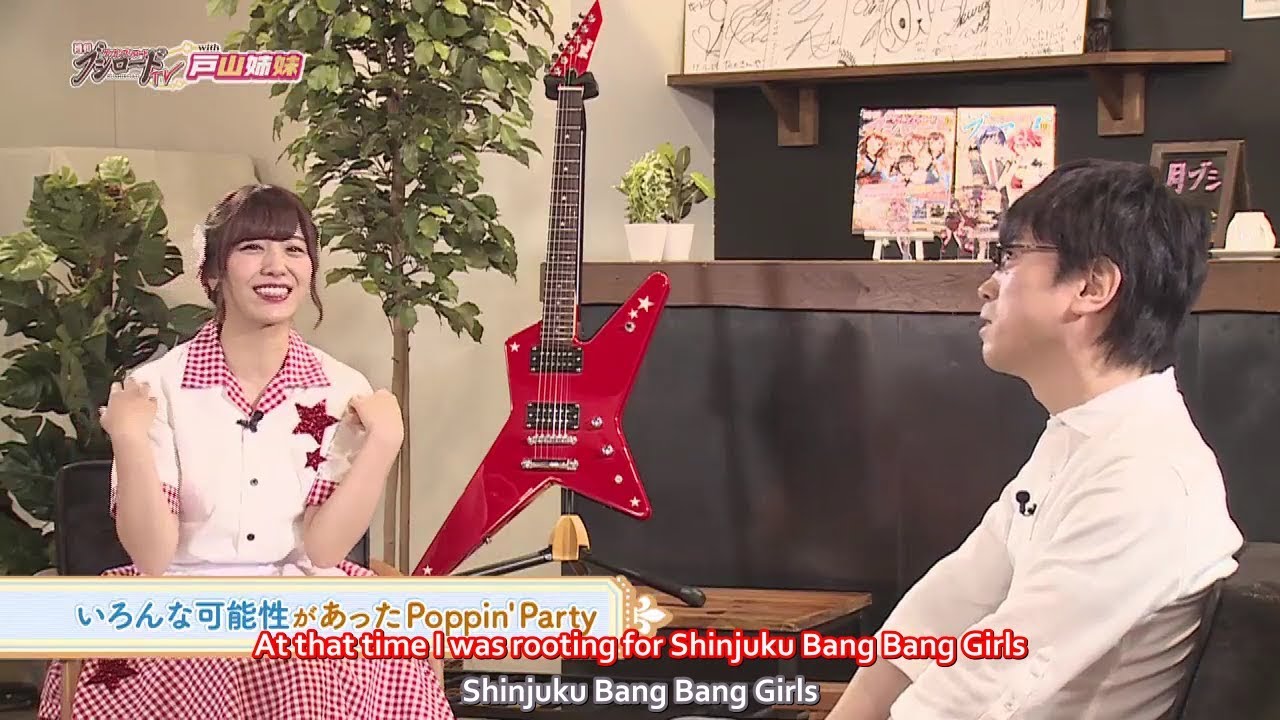 Aimi got brutally crushed by a hug from

Kudoharu-sensei, how old are you?

Kudoharu steps on someone but that’s not you.

Celebrating Christmas with Rimi and TonoTsumu!

Momoyo’s Post-Summer blues and a promise…

Poppin’Party could’ve had a more explosive (?) name if Aimin had her way! ;D

In this interview with Nakamura Kou (storywriter of first Bandori light novel and manga, lyricist for PoPiPa), the two of them reminisce about the 4th☆Live at Budokan and the rise in popularity of BanG Dream! since their humble beginnings performing at Live Houses.

Aimin reveals that she lost her voice during Bandori’s very first Live back in 2015. Kasumi (Aimi’s character) losing her voice in Episode 10 of the anime is a clear callback to this incident.

Part 2 will be following shortly.