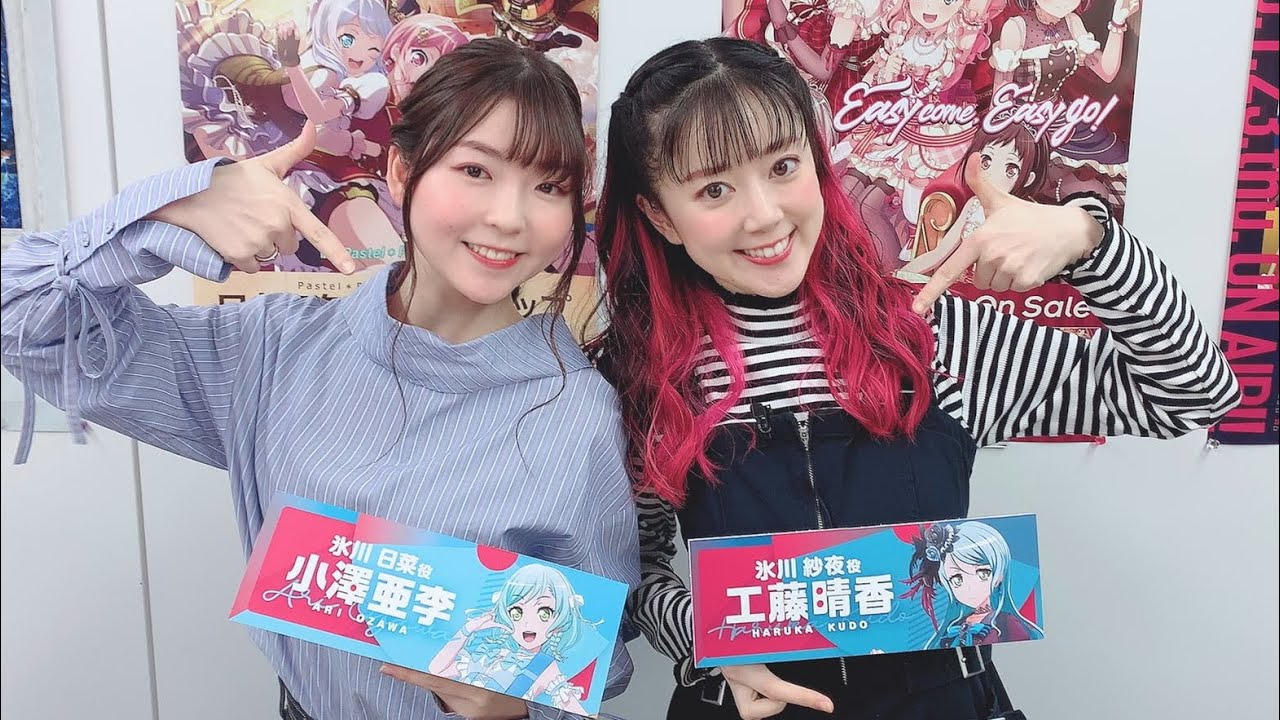 Sumipe uses her superpowers for good

Fate decided by pantsu and Soviet.

Aimi is having fun introducing Kasumi, with Rikopin.

Talking about that kiss

Rikopin and her 3 big sisters.

Is it okay to get closer?

How many centi is 1 milli? Yabai trio.

I was originally planning on uploading this video on the Hikawa sisters’ birthday on March 20th, so it’s close enough and I thought it’d be nice to upload it today (March 16th) for Kudoharu’s birthday and to commemorate GARUPA 3rd anniversary!
Note: at 4:13 I meant to put condiments instead of topping

YouTube flagged the episode 9 clip but allows it without monetization, bit of a risk, although youtube still will let’s me trim it out, but it would take away the context for final question. Let me know what you think.