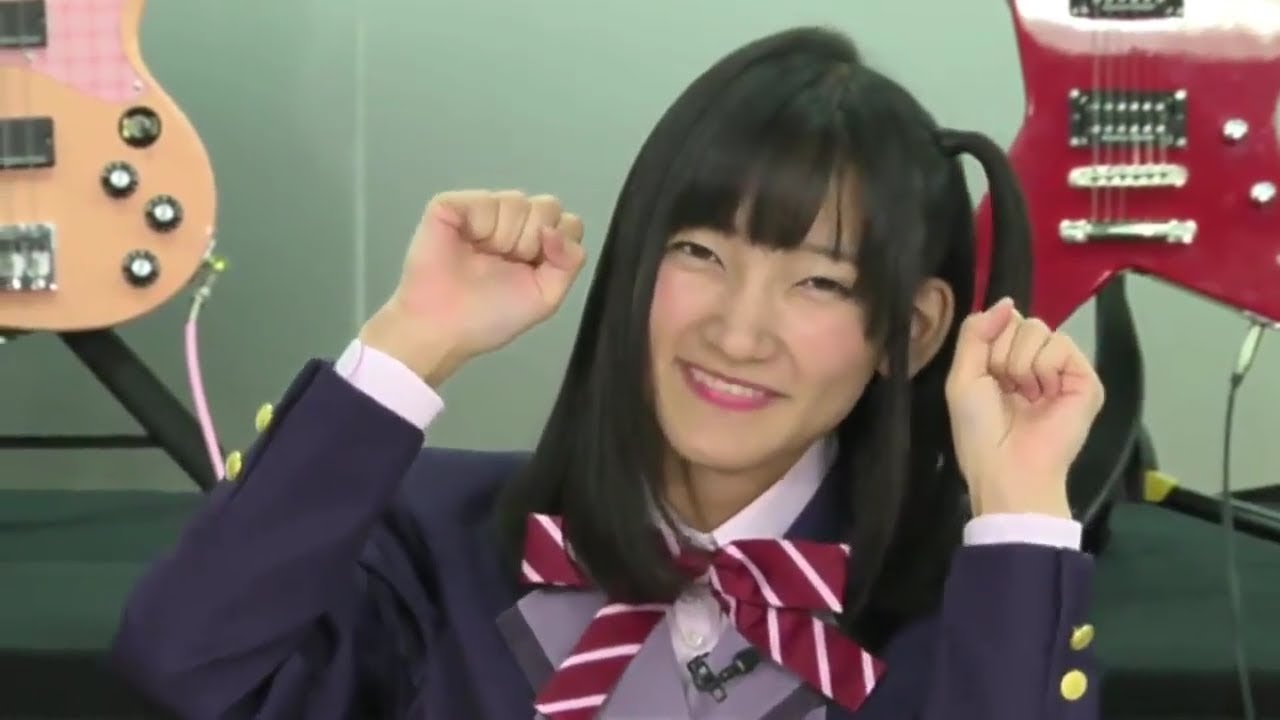 Compilation of photos, setlist and tweets from the Kansai Expedition Live in Kobe held on 2015-09-26: http://milkyholmespress.blog.fc2.com/blog-entry-720.html

The Limited Edition CD 『Yes! BanG_Dream!』 announced near the end of the video was released during the 4th Live. Despite Ohashi Ayaka being newly introduced during the Live, this CD features only the first four members. (Cover and details here: https://vgmdb.net/album/71880) This was their second CD release, which also included recordings of Poppin’Shuffle and STAR BEAT! ~Hoshi no Kodou~, songs first performed during their 2nd Live. Their first CD was of course the autographed single handed out during the 1st Live by the founding trio before the band got its name (https://vgmdb.net/album/73026).

Thanks for watching! Please support Bandori and their seiyuus!

Interview with Aimi – Looking back at 4.5 years of kirakira dokidoki through events in 「BanG Dream!」 history