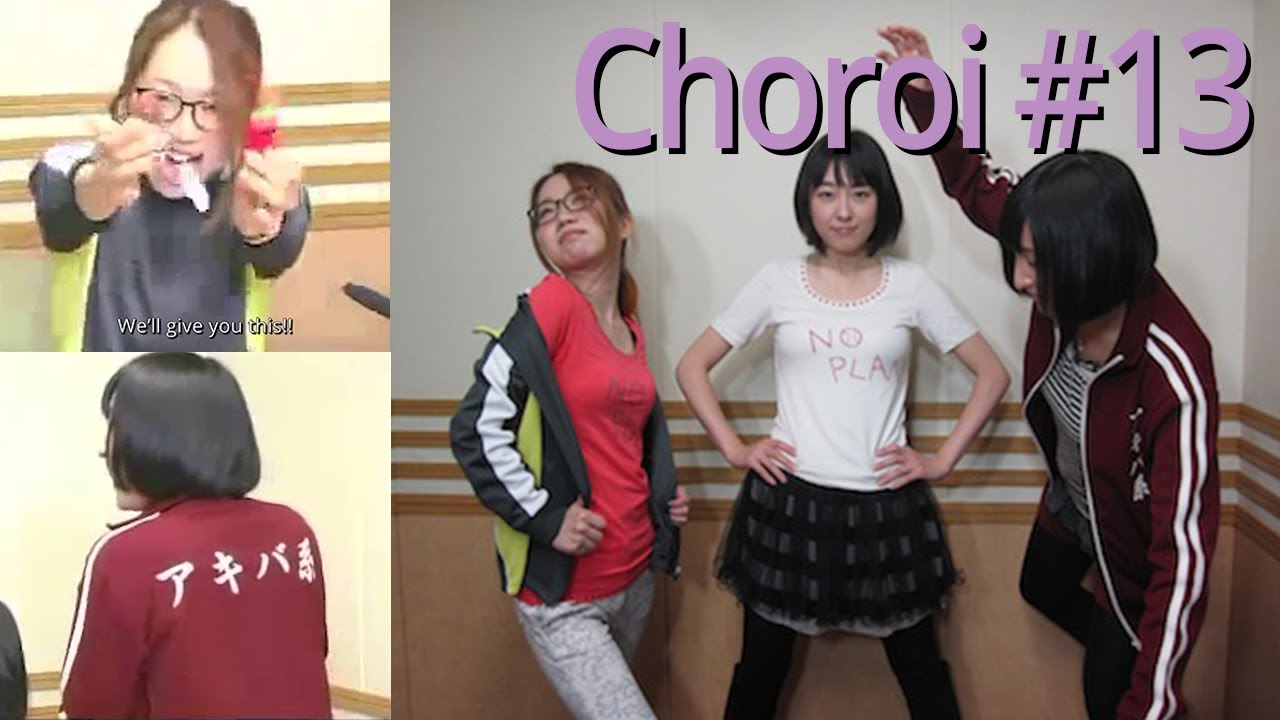 Brought to you by 10 Patreon mad lads gang.

Who is Takahashi Mikako you ask?
Voice of Otsuu-chan and Sadaharu from gintama.

Notes
========================
Funghi – known as Nameko (なめこ) in Japan, is a character and mascot from the video game series Touch Detective and Mushroom Garden. He is Mackenzie’s slimy fungus assistant sent from the Great Detective Society and can be used to solve some puzzles.

Iriomote Island is one of the remote Yaeyama Islands in southwestern Japan.

Kakko Kawaii Sengen!-
A nonsense gag comedy manga about people who are described as “pretty” and “cool” although they are generally shown to be the opposite. Typically, they show people doing irrational or socially inept things. Some of the gags focus on Kao-chan, a clumsy, empty-headed girl, and the other dysfunctional people around her.
https://mangahelpers.com/m/kakko-kawaii-sengen

Jouji Nakata – Jouji Nakata is a Japanese actor, voice actor, and narrator who is affiliated with the Office Osawa agency. His major voice roles include Giroro in Sgt. Frog, Alucard in Hellsing, Roy Revant in Solty Rei, Kirei Kotomine in Fate/stay night, and the title character in Gankutsuou: The Count of Monte Cristo

Ayaneru Finally Met Ueda Reina! Did They Get Along? [ENG]

Sakura Ayane helps Matsuoka put his hat back on