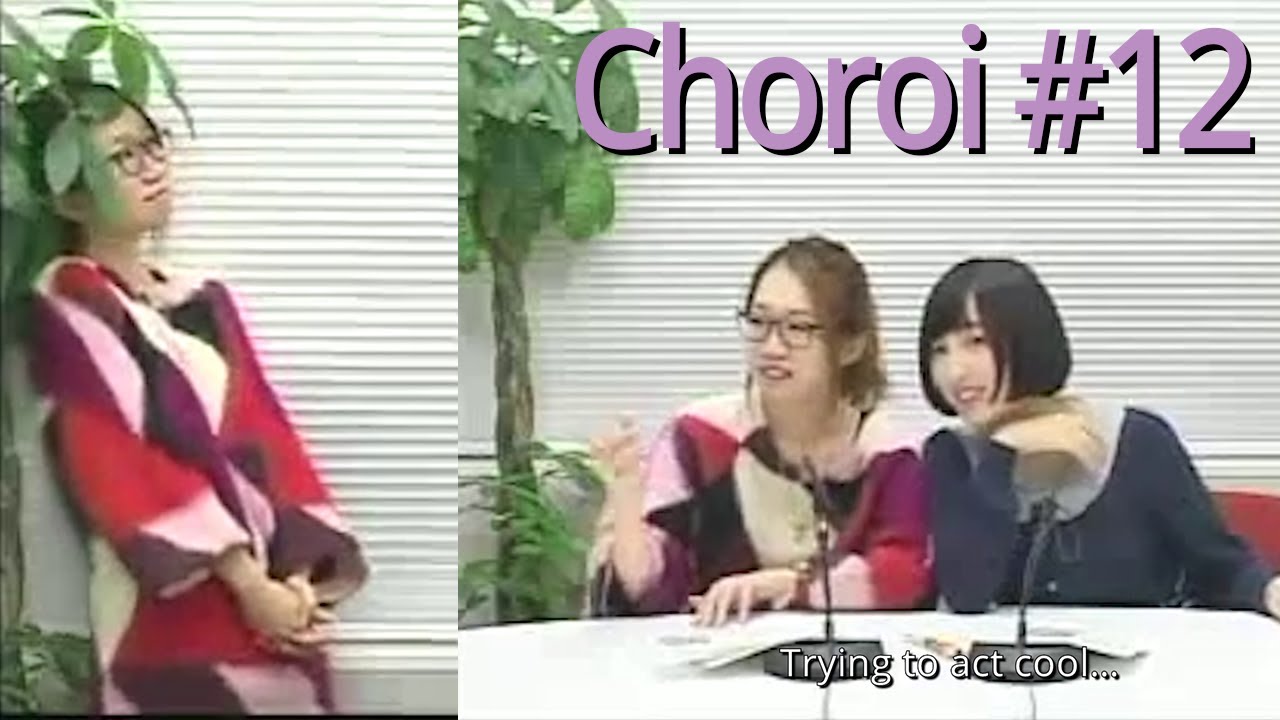 This episode isn’t available in Japan, due to copyrighted music.
With great memes comes great sacrifices.

Ina Bauer – Skate move, talked about in one of the Radio Cross episodes.

Buzzword of the year – Shingo Ryūkōgo Taishō, a retrospective awards ceremony that highlights the most popular Japanese buzzwords of the past year.

End Preparations –
When young people say “shukatsu,” they mean job-hunting. But nowadays, older people are grimly playing on the word by changing the kanji for “shu” to convey a different kind of activity: preparing for “the end.”
https://www.japantimes.co.jp/news/2012/09/04/reference/part-of-aging-process-preparing-for-the-end/

Sakura Ayane helps Matsuoka put his hat back on